Back in September of last year, I had Ritz Cracker Pie for the very first time.  It was at a breakfast for my dear cousin, who was getting married later that afternoon.  The breakfast was hosted at the most  darling, Eatery at the Depot, a retired railroad junction depot, in Branchville, South Carolina. This railroad junction was the first railroad junction in the world,  and although the depot is no longer associated with the railroad, you can still watch the trains go by on a regular basis.

The fall air was just getting chilly, and they served a hot, southern breakfast of eggs, biscuits, sausage, what more could you want?  But when dessert was served, and I took the first bite,  I was confounded.  What was this slightly soft, slightly crisp,  just salty enough while still being sweet,  little confection on my plate?  "Well haven't you ever had Ritz Cracker Pie before?", asked my great aunt.  When we retrurned to the main house that afternoon,  she went through her recipe collection and gave me a copy of the recipe.  She knew it by heart, and was happy for me to take it.

Now 6 months later, we're back in South Carolina for another cousin's wedding, and I can't help thinking about this pie again.  It's such a surprising little dessert - simple to make, and so enjoyable to eat. 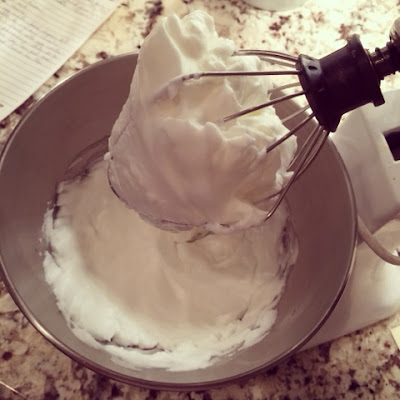 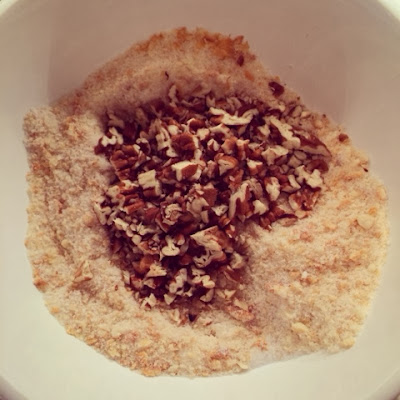 In the meantime,  whip the cream, using a wire wisk, or a stand mixer.

Remove from the pie from the oven and let cool completely. 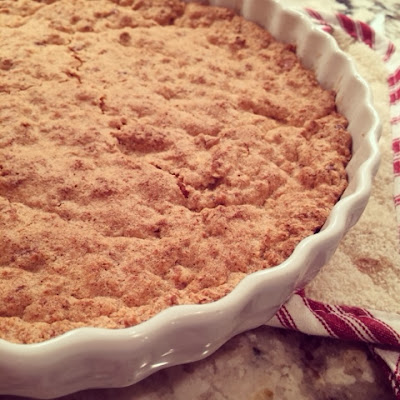 Top with whipped cream.
Eat up Y'all! 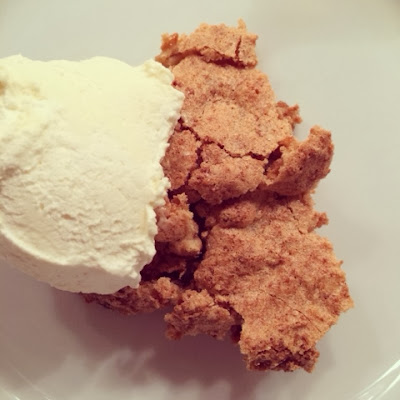 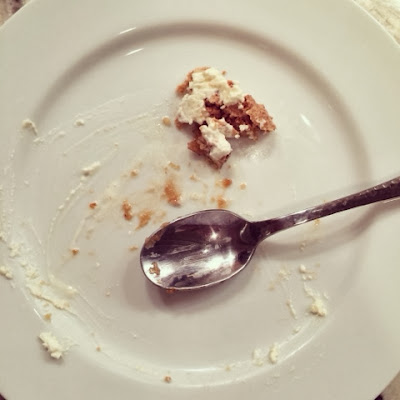